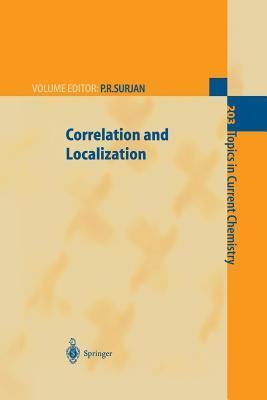 What Would Betty Do?: How to Succeed at the Expense of Others in this Wo