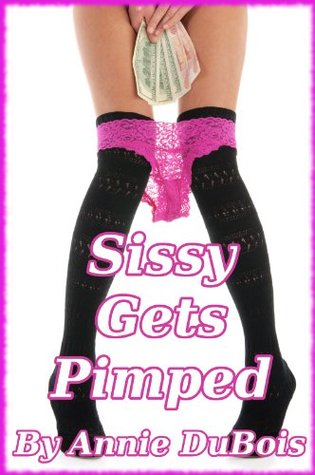 The Mystery of Lost Creek

Erno Goldfinger: The Life of an Architect

Shores of Vespucci, Or, Romance Without Fiction.