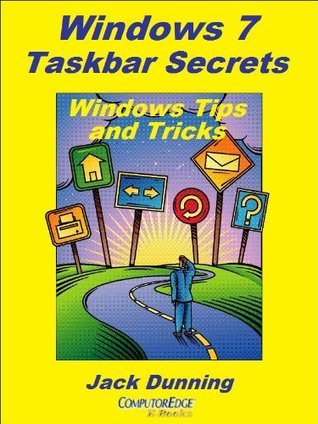 A Whale at the Port Quarter: A Treasure Chest of Sea Stories