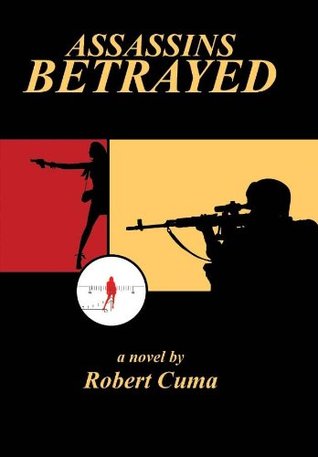 For the Record: Report Writing in Law Enforcement

The Bioengineered Forest: Challenges for Science and Society