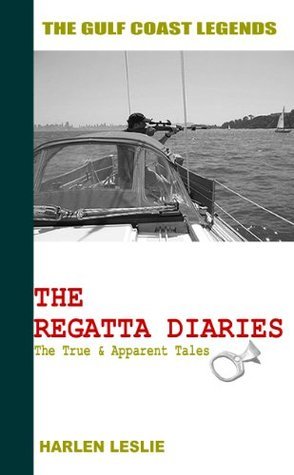 Adventures in Immortality: A Look Beyond the Threshold of Death