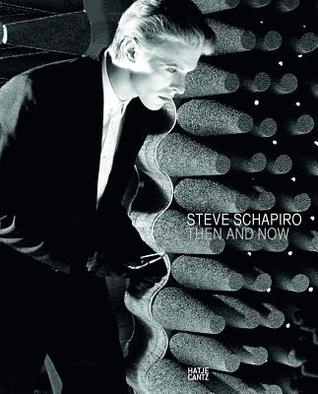 Steve Schapiro: Then and Now

Our Forever Family: An International Adoption and Family Building Story

A Ring of Roses