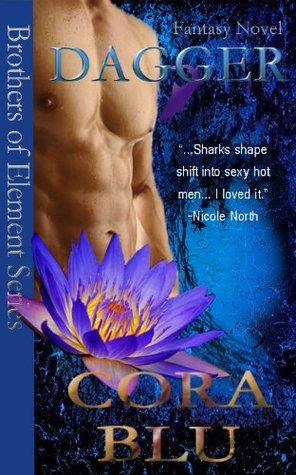 The Best of Robert Ingersoll: Selections from His Writings and Speeches