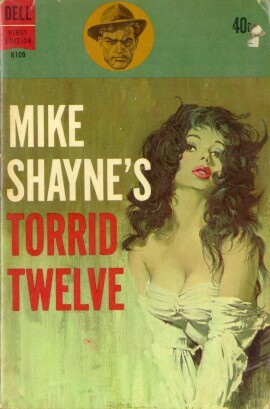 Market Integration in the European Community

Radicals on the Road: Internationalism, Orientalism, and Feminism During the Vietnam Era

Murder In The Market