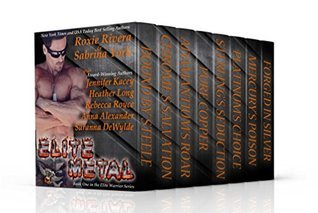 The Noble Qurʾan: A New Rendering of Its Meaning in English