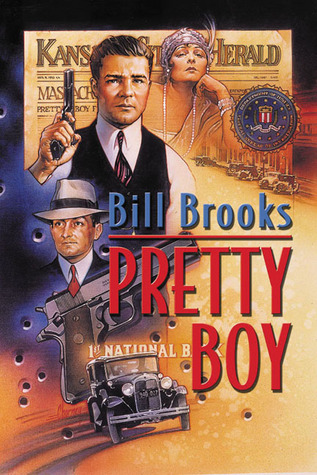 The Excesses of God: Robinson Jeffers as a Religious Figure