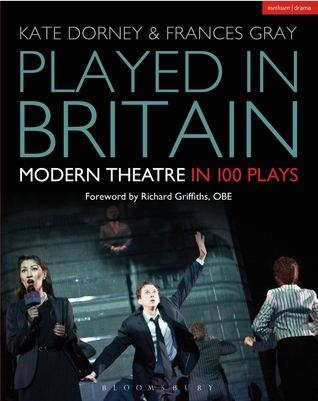 Be the CEO: The Sock Puppet School of Business

Why Tutoring? A Way to Achieve Success in School

Ric Flair: To Be the Man

Night School: Dreams for Children of All Ages (Dilly Dreams, #2)