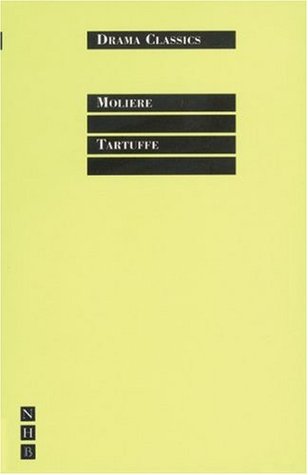 Romance and Revolution: A Leap of Faith at the Iranian National Ballet

Virginia Woolfs Novels and the Literary Past