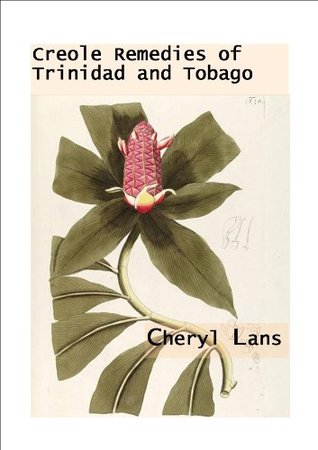 A Year with Winker Leafkin: Twelve Adventures of an American Elf

Rest in the Storm: Self-Care Strategies for Clergy and Other Caregivers